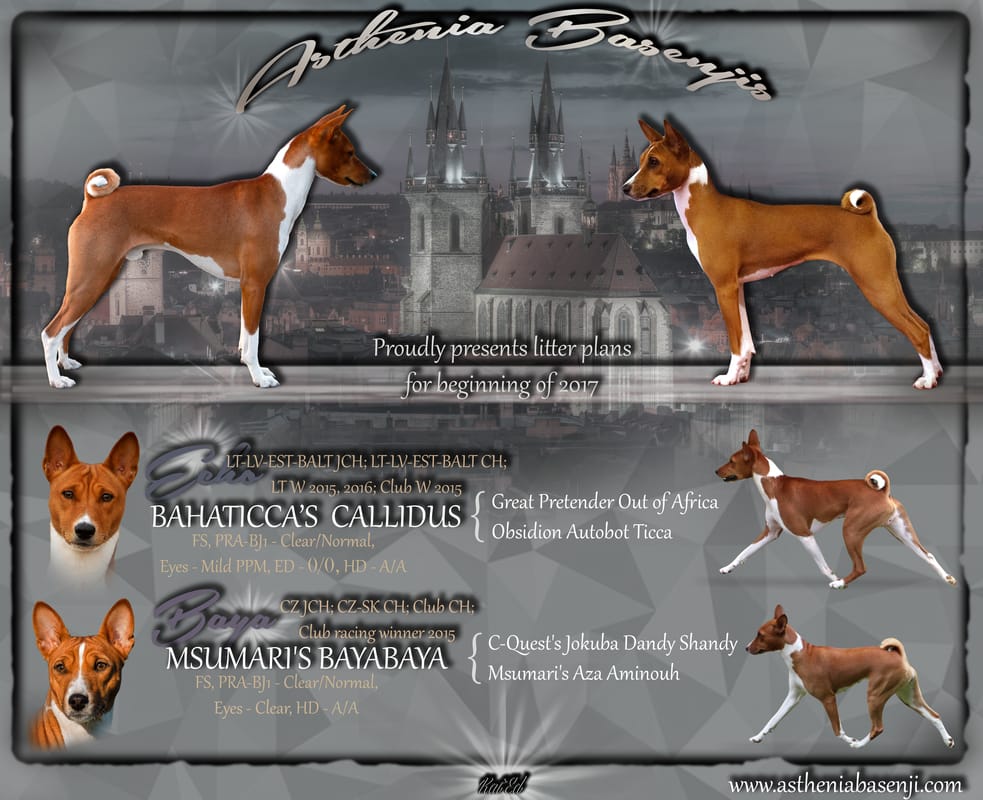 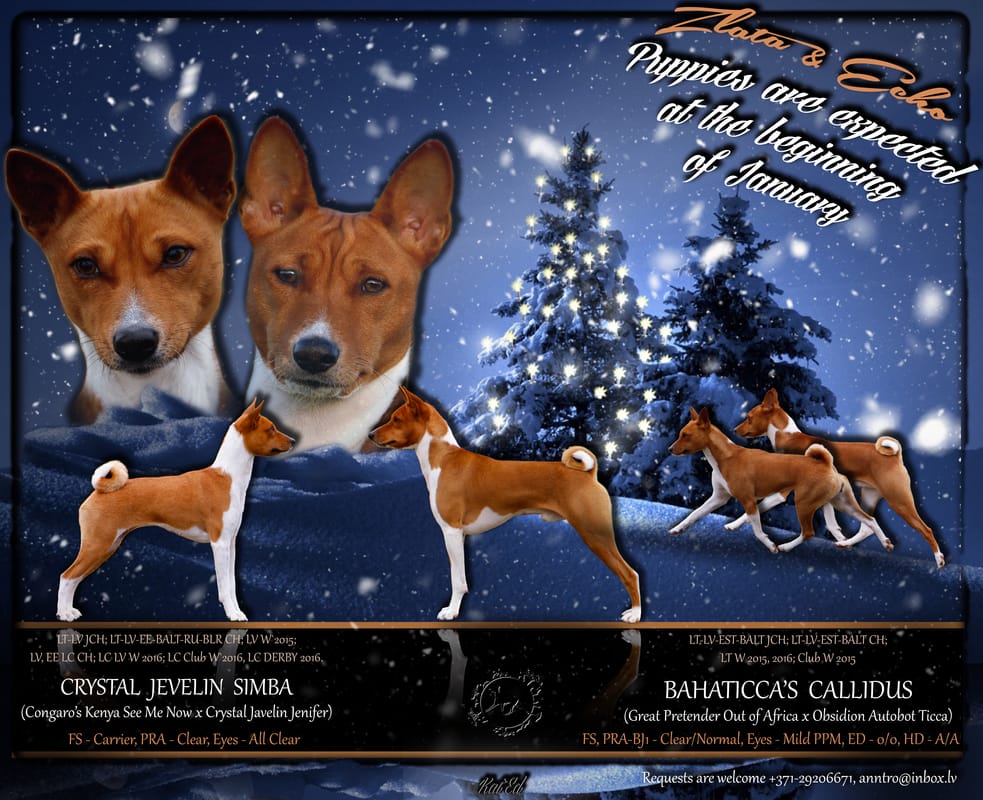 2015-10-25
ECHO girlfriend's KENYA (Kenya Ekibondo) pregnancy is confirmed.
Bahaticca's Red & white and brindle puppies are expected in the beginning of December.
All puppies from this litter will be Fanconi Syndrome - CLEAR/NORMAL and PRA-BJ1 - CLEAR/NORMAL.
Feel free to contact Alicja if you are interested in a puppy :)​
More info: http://bahaticca.weebly.com/planned-litters.html 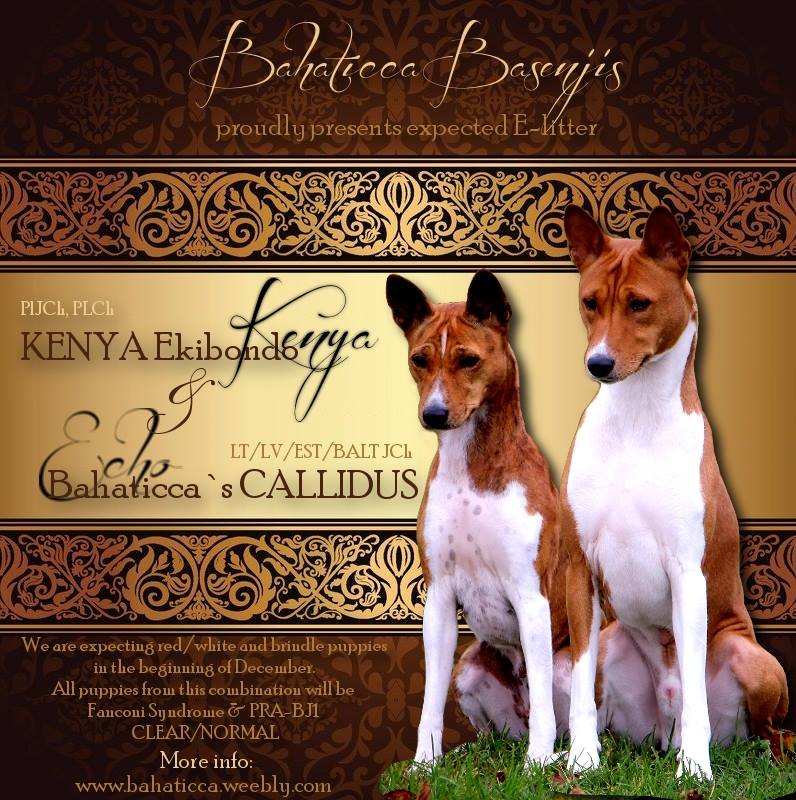 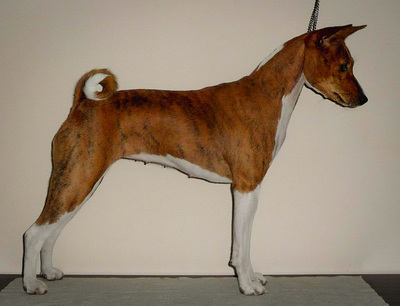 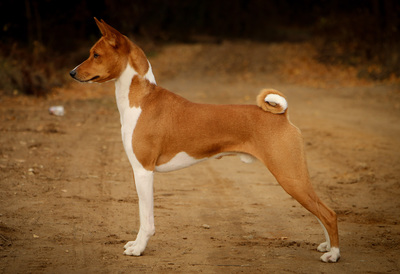 Kennels ﻿ARTEMIZIZ & RUZH PERINION﻿ present ECHO and adorable girl's Masha 'RUZH PERINION MOJO MAHOGANY' litter that is expected in the end of November..
All puppies from this litter will be Fanconi Syndrome - CLEAR/NORMAL.
Feel free to contact Natalya Rudanevskaya if you are interested in a puppy :)
More info: http://www.dogue-bordeaux.ru/ 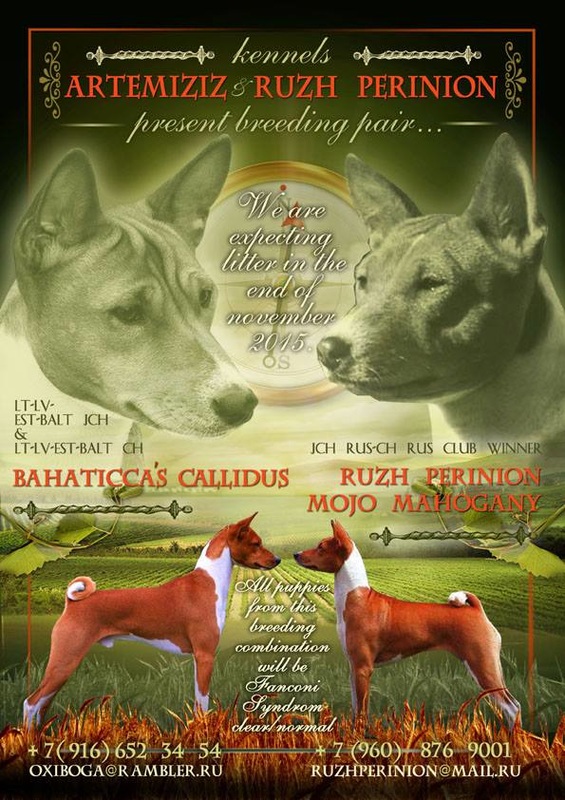 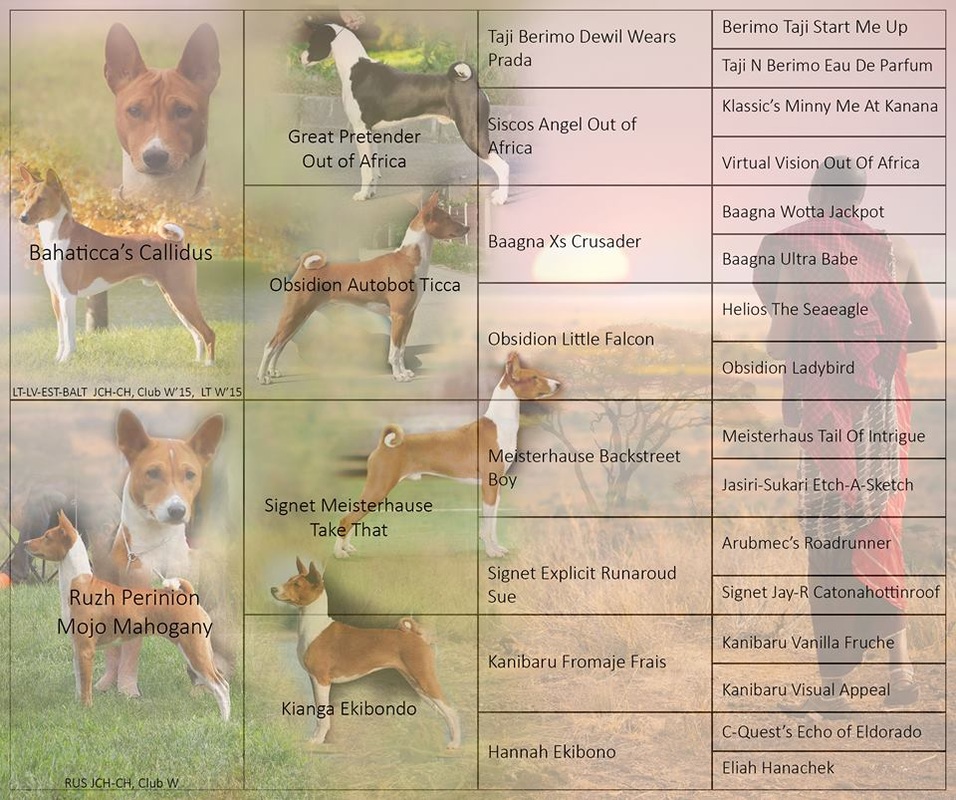 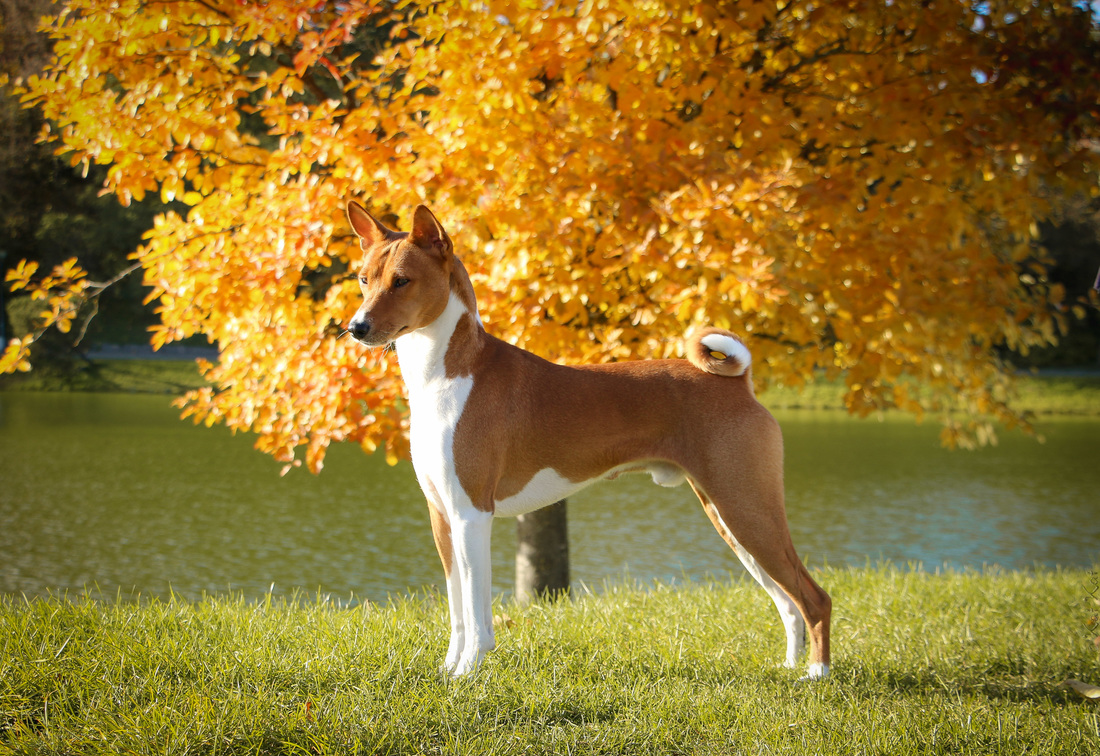 2015-10-03
Echo had a visitor - beautiful girl from Poland KENYA EKIBONDO. They have had a nice date :)
And it was so nice to meet Alicja Paździerkiewicz once more. She is such a lovely person and I adore the way she handles, takes care and loves her dogs :) Echo also was bred by Alicja ♥​ 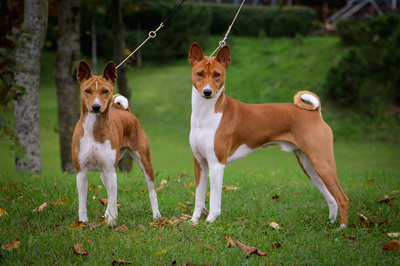 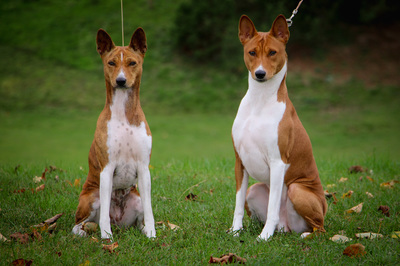 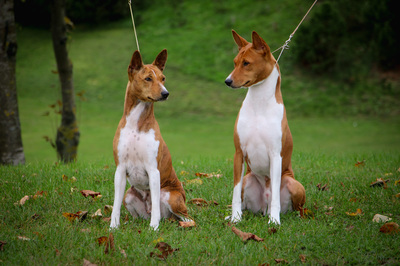 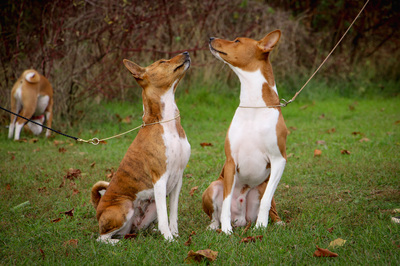 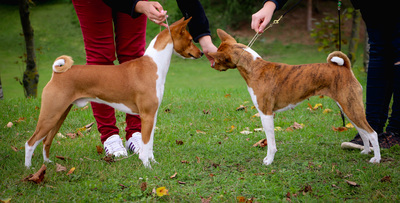 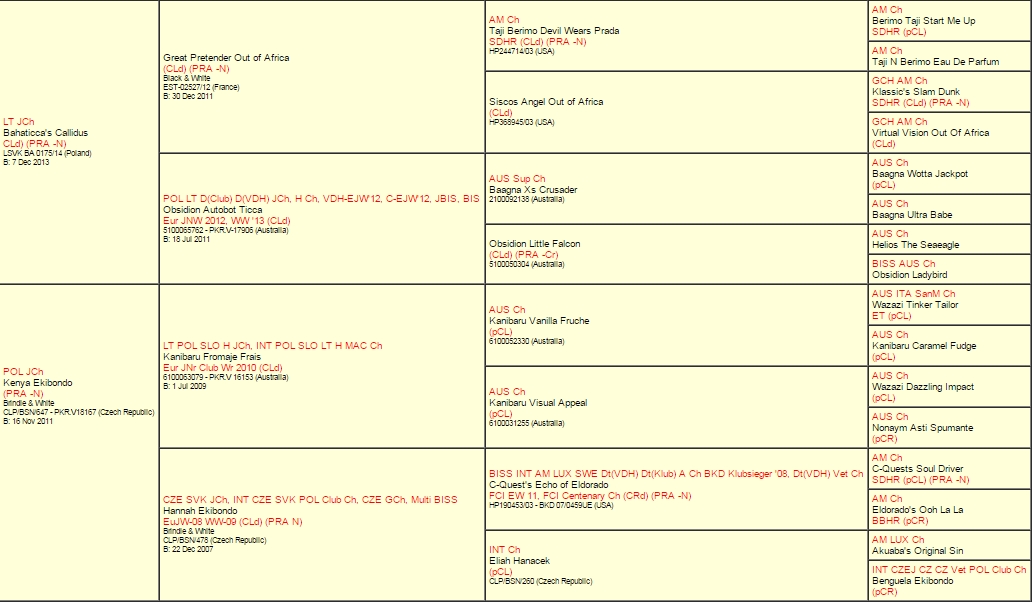 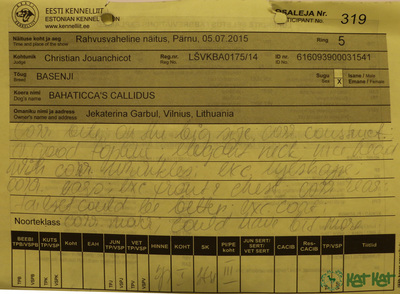 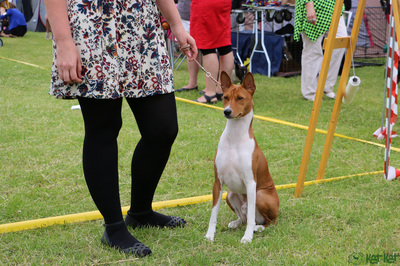 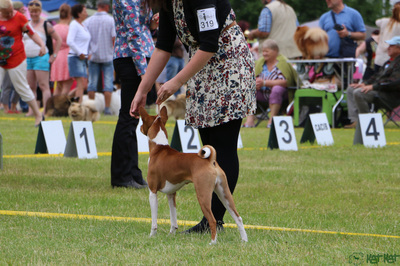 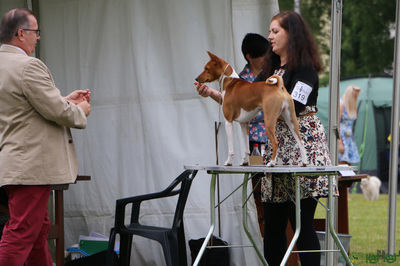 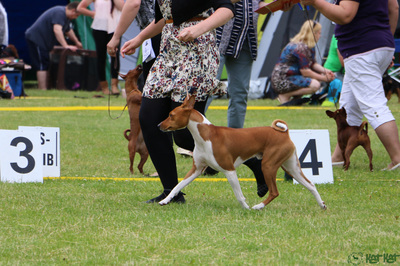 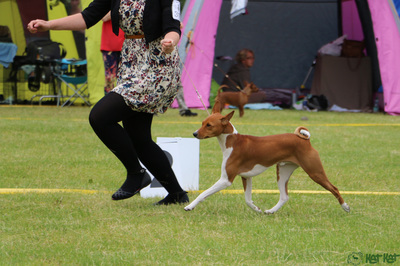 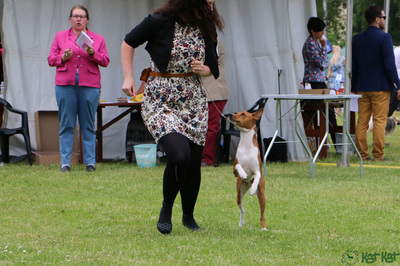 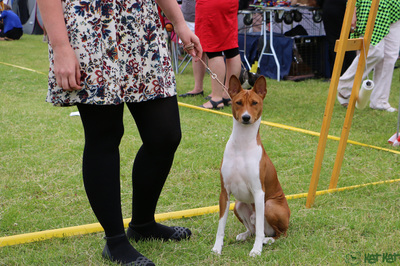 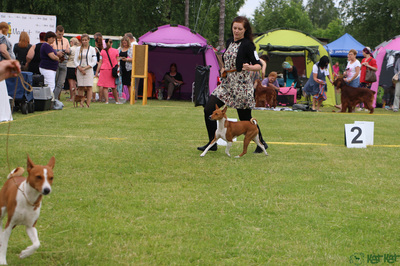 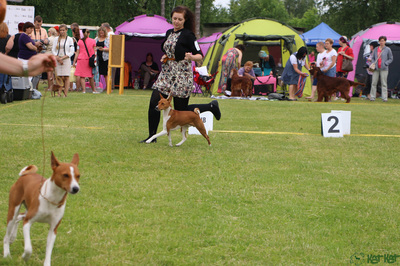 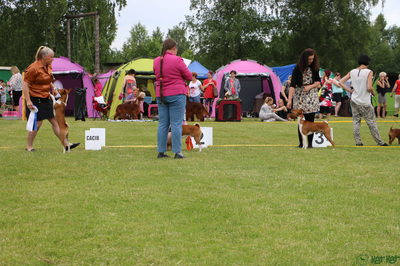 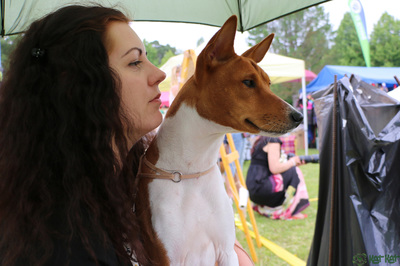 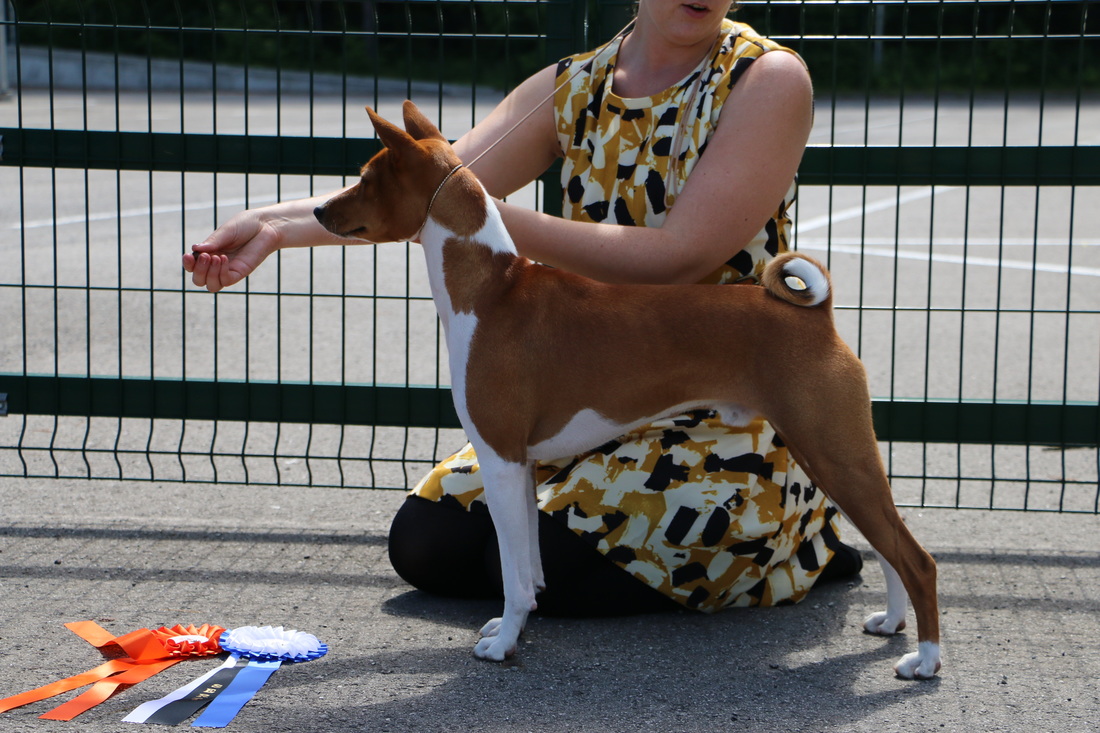 2015-05-24
During IDS in Moletai we met Echo's babyhood family member, friend and handler - Martyna Nowak. It was very nice to meet you Martyna.
At Moletai Echo got -  LT CAC, Club Winner and LT CAC, R.CACIB. 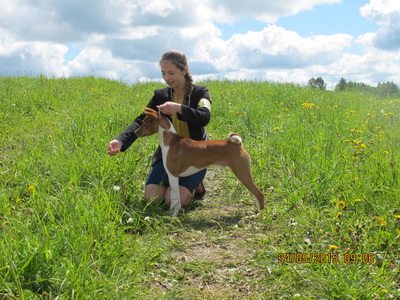 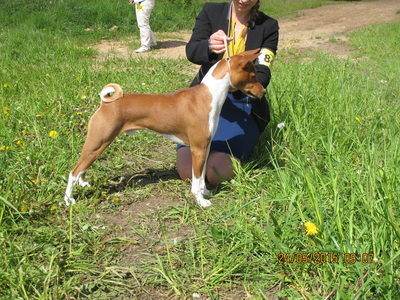